Issue 5/2020 of New Eastern Europe brings stories and analysis on how countries of the region are affected by the coronavirus pandemic.
The COVID-19 pandemic has exposed limitations and weaknesses in nearly all countries around the world, with the region of Eastern Europe being no exception. The latest issue of New Eastern Europe brings to our readers some of the untold stories on how countries of our region are managing (or not) the consequences of the coronavirus. These consequences include: political, economic and social.
Each country has been hit differently and their responses to COVID-19 also varies. Yet, from the stories in this issue we get an overall picture of just how the coronavirus has become an element in the difficult reality of the Eastern Partnership countries and Russia.
The issue opens with a look at the situation in Belarus, which has seen an unprecedented level of protests following the August 9th presidential election. Author Maxim Rust discusses the context of the protests and why the society has been pushed to its limits. The issue then looks at the case of Russia and its management of COVID-19. Oleg Buklemishev discusses the long-lasting economic consequences, while Maria Domańskalooks at how the authorities are using the pandemic as a means to increase digital surveillance of society. The issue further presents stories from Ukraine, Georgia and Moldova. Our authors also take a look at how the pandemic has affected regional migrant workers – for example, Ukrainians in Poland; or Central Europeans in Western Europe.
Another key section of the issue provides readers with an up-to-date analysis of the current state of the European Union’s Eastern Partnership programme in a special section titled: “Beyond 2020. What’s next for the Eastern Partnership”. This section was done in co-operation with the Lublin-based Institute of Central Europe.
Other developments covered in the issue include:
– Alina Aleshchenko’s article on the “Theatre Case” in Russia, with the arrest and sentencing of Kirill Serebrennikov;
– Russia’s controversial constitutional reform which allows Vladimir Putin to stay in power almost indefintiely’;
– An interview with Ihor Poshyvailo, director of the new Maidan Museum in Kyiv;
– much, much more.

New Eastern Europe is a new bi-monthly magazine dedicated to Central and Eastern European affairs. The magazine is the sister edition of the Polish version Nowa Europa Wschodnia, which has been on the Polish market since 2008. Countries in particular focus in New Eastern Europe include Russia, Ukraine, Belarus, Moldova, as well the Caucasus region - Georgia, Armenia, Azerbaijan, Chechnya, etc.
Articles in New Eastern Europe focus on a wide range of social, political and cultural issues facing this region. The journal includes original opinion and analytical texts; historical accounts; reports from correspondents in the countries with full colour photos; and reviews of books, music and film about and emerging from Eastern Europe. 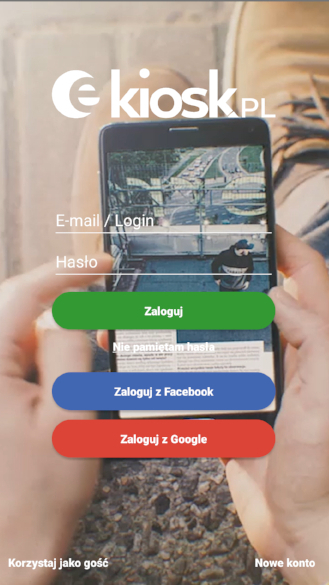